Design and implementation of schemes and programs:

Monitoring of schemes and initiatives: 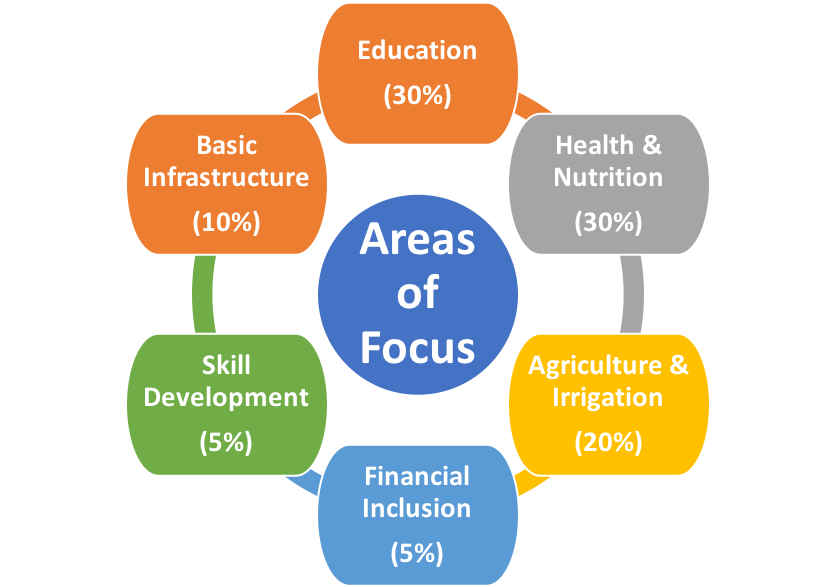 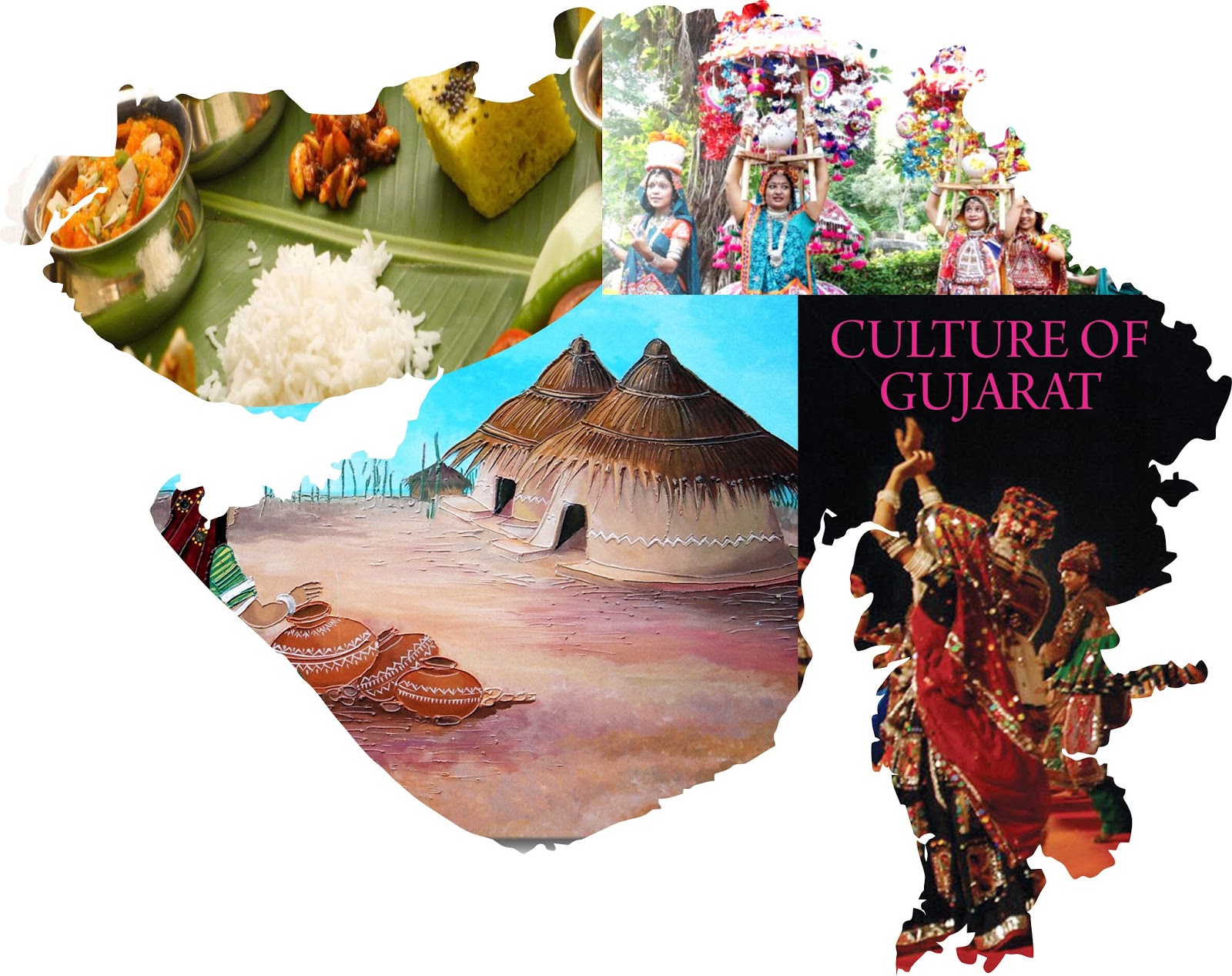 Factors that are aiding the development process in Gujarat:

The impetus to novel sectors: 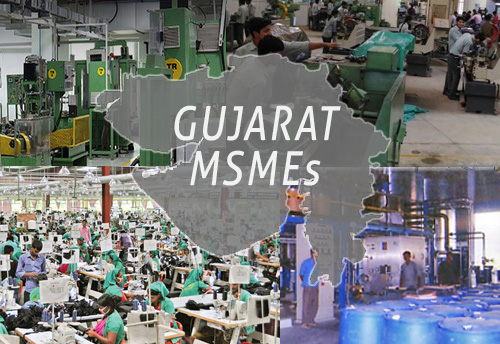 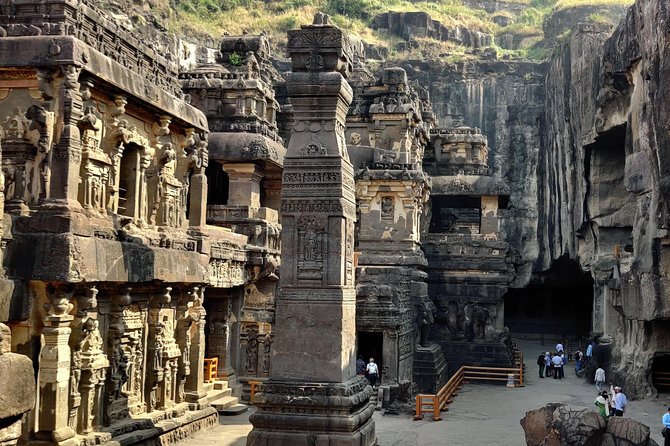 Natural features in the state: 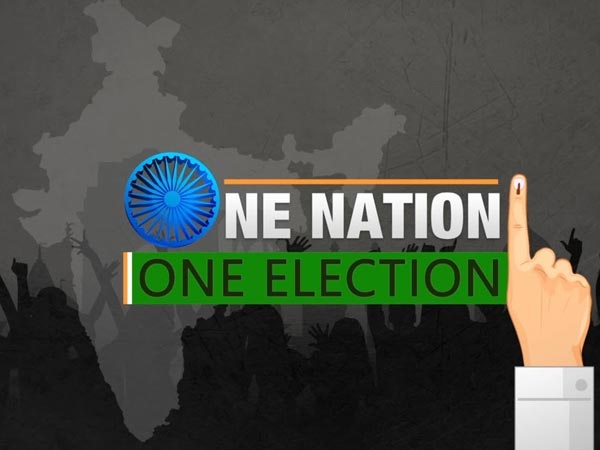 Enhancement of Borrowing Limit of States: 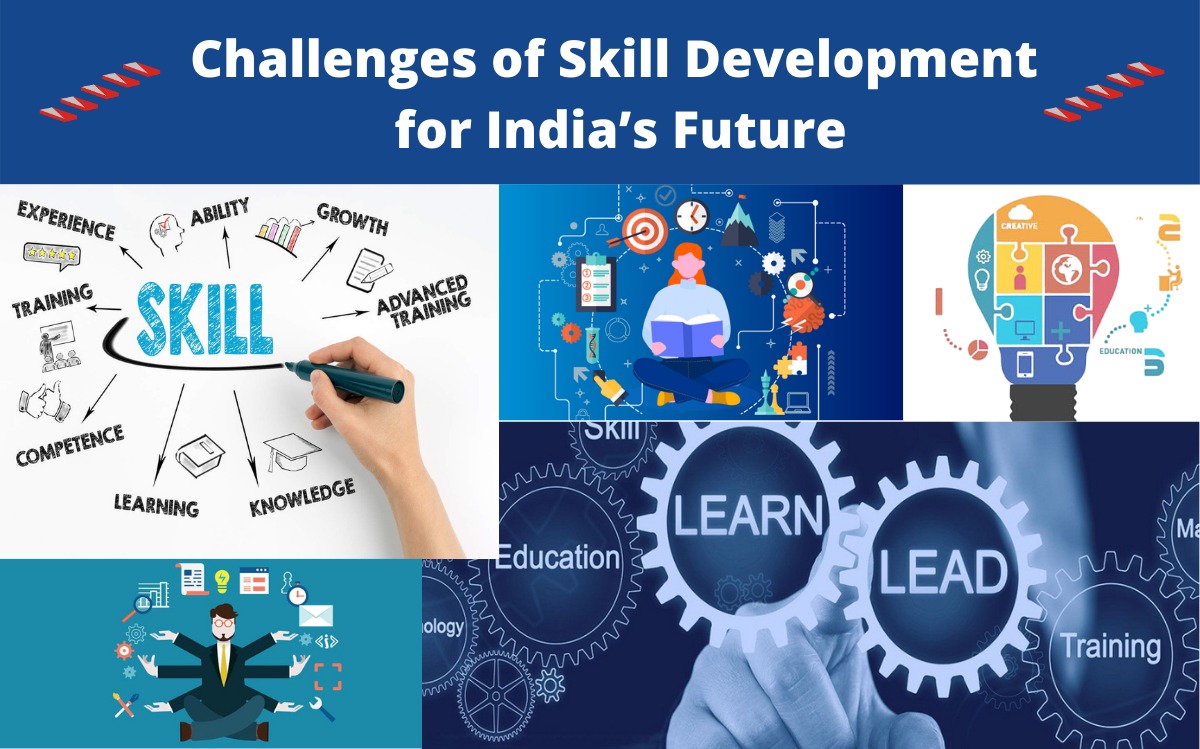 Capacity-building architecture for the DSCs should focus upon:

The reasons for having a central tilt in the Indian form of federalism are as follows:

Quasi federalism may have its issues like the opportunity costs of decentralization.

Governance during the pandemic:

The following are the eight Millennium Development Goals:

The 17 SDG Goals are as follows: