Relevance: GS II- Functions and responsibilities of the Union and the States, issues and challenges pertaining to the federal structure, devolution of powers and finances up to local levels and challenges therein. 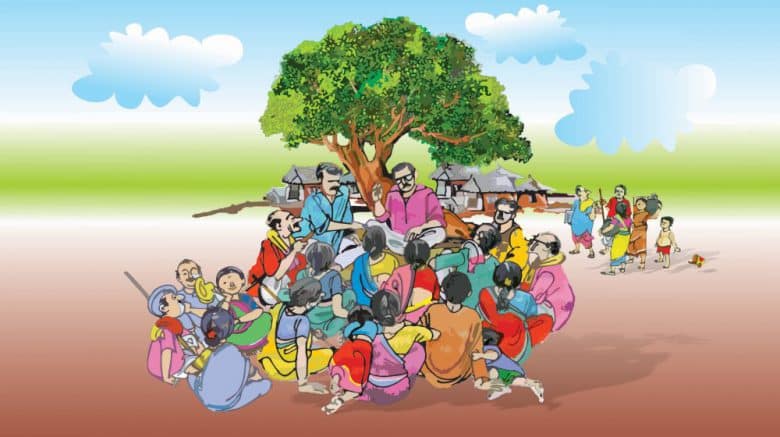 The strong political will of the state governments are vital for vibrant local self-government institutions.

Autonomy of the local bodies in decision making and implementation of local schemes:

Availability of the internally generated resources at the local level:

Cooperation from the bureaucracy is vital for vibrant local self-government institutions. 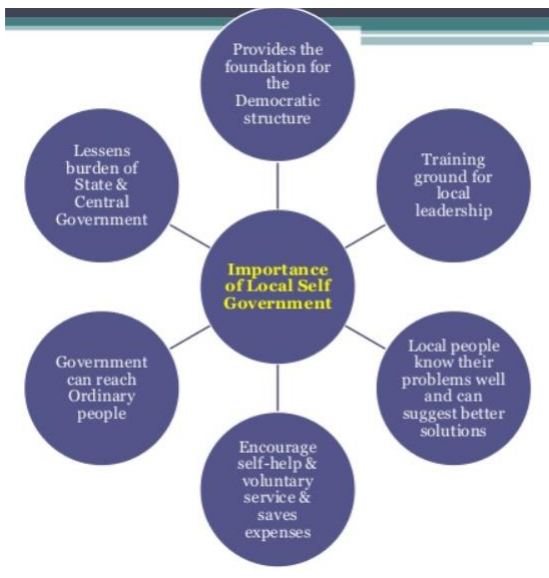 Use of Technology in SVAMITVA

Interventions across tiers of panchayats

Other Steps in the pipeline

Recent Steps Taken By The Ministry To Promote IEC