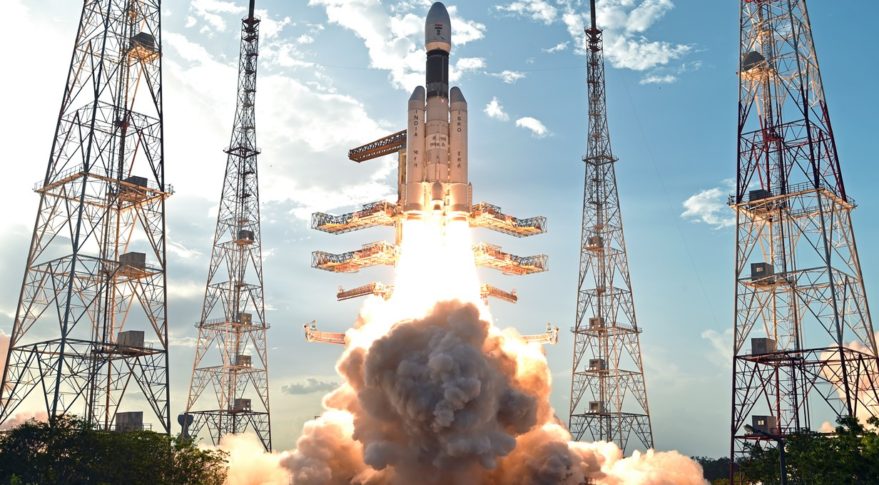 VTF strategy was based on six major pillars –

Importance of Nuclear Energy for India

Reducing Flood Vulnerability in the Himalayas

Determination of age of rocks and sediments

Application of Nanotechnology in Textile industry

'Vigyan Jyoti’ and ‘Engage with Science’