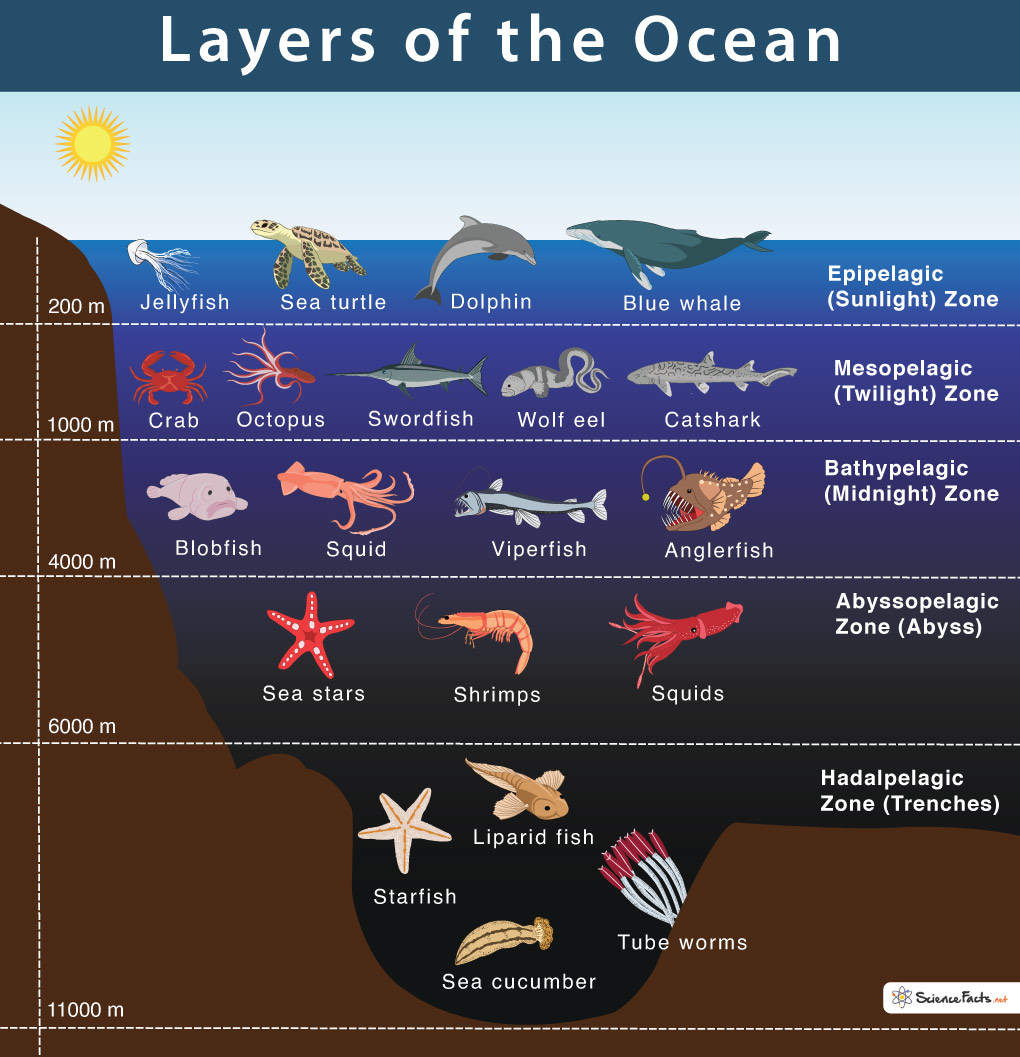 TO REDUCE THE ADVERSE EFFECT ON THE OVERALL ECOSYSTEM BY THE TELECOM SECTOR, STEPS MUST BE TAKEN NOW ON THE TWO MAIN FRONTS