Context: Israel and two Arab Gulf states, the United Arab Emirates and Bahrain have formally and publicly established diplomatic relations. The White House has called the agreements “The Abraham Accords” The U.A.E. and Bahrain are the third and fourth Arab countries to open diplomatic relations with Israel; Egypt and Jordan were the first two. 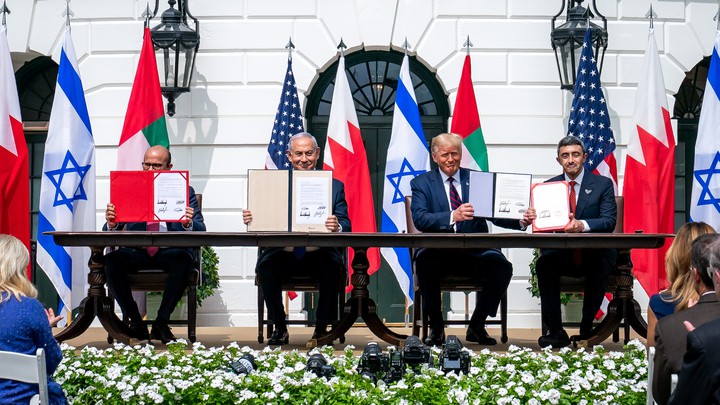 A new chapter in the ties:

The catalyst of a Change: 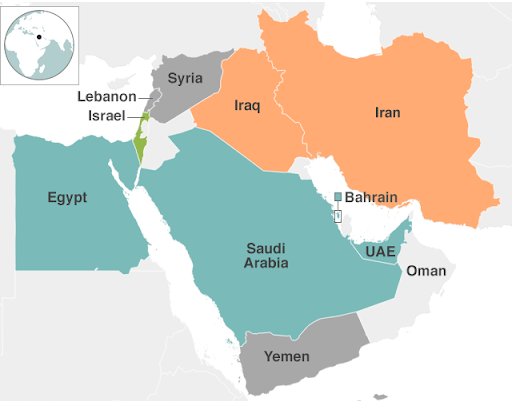 Geopolitical implications of the deal:

A new era of Proxy War: