Context:  The Chief Justice of India, S.A. Bobde, expressed concern about the inequality created by the reliance on technology at a meet arranged by the Supreme Court to celebrate Constitution Day. The CJI was referring to inequality in the sphere of justice delivery: that the biggest challenge for the courts was delivering justice unhampered to the 'common man'. 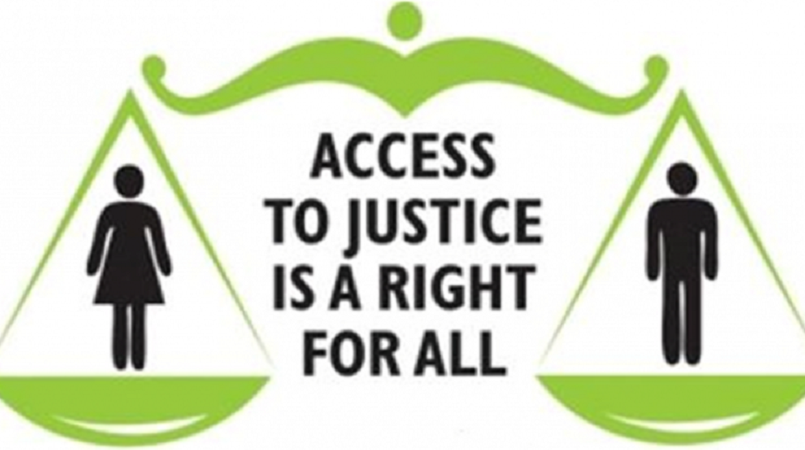