How is the Climate Vulnerability Index assessed?

Need for a Climate Vulnerability Index 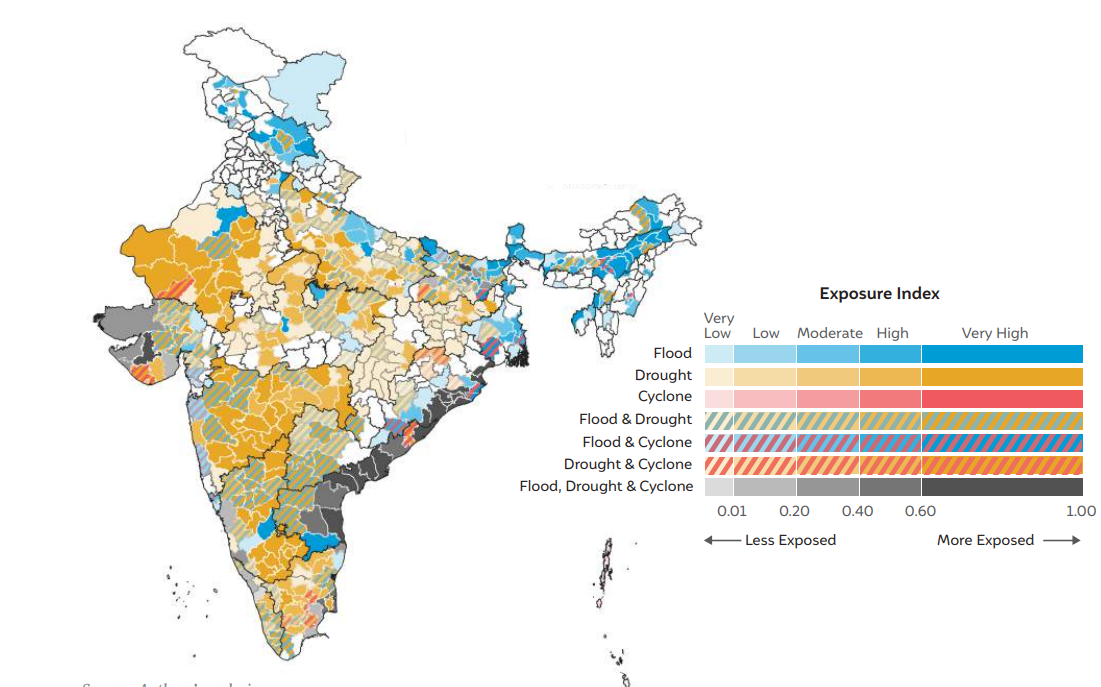 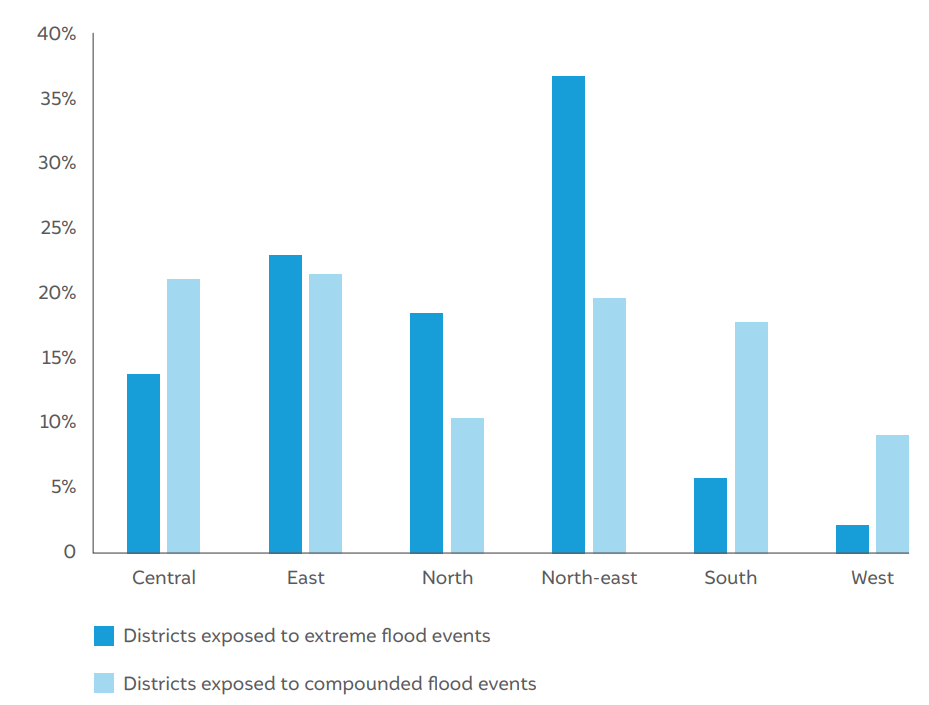 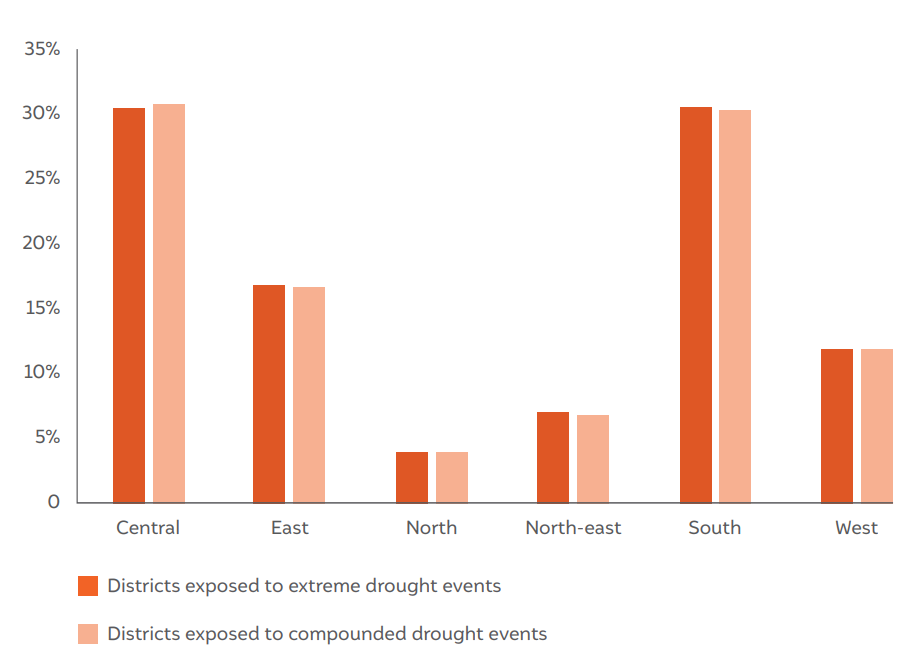 Which are the best performing states and why?

What has compounded the impact of weather events?