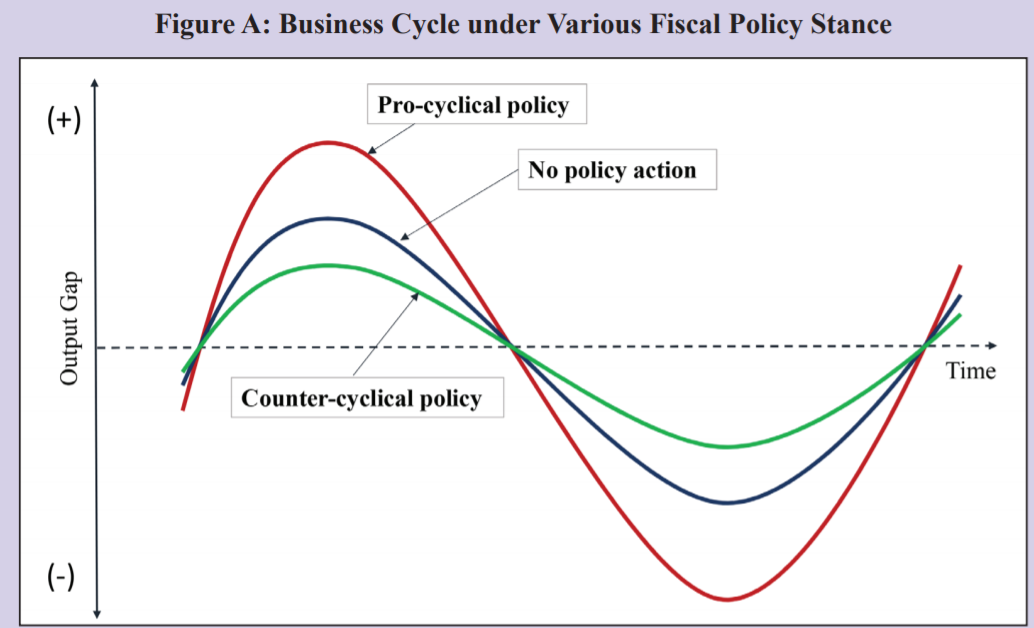 The IRGD parameter and debt sustainability in India:

IRGD and debt sustainability for other economies:

India’s position in comparison to other countries: 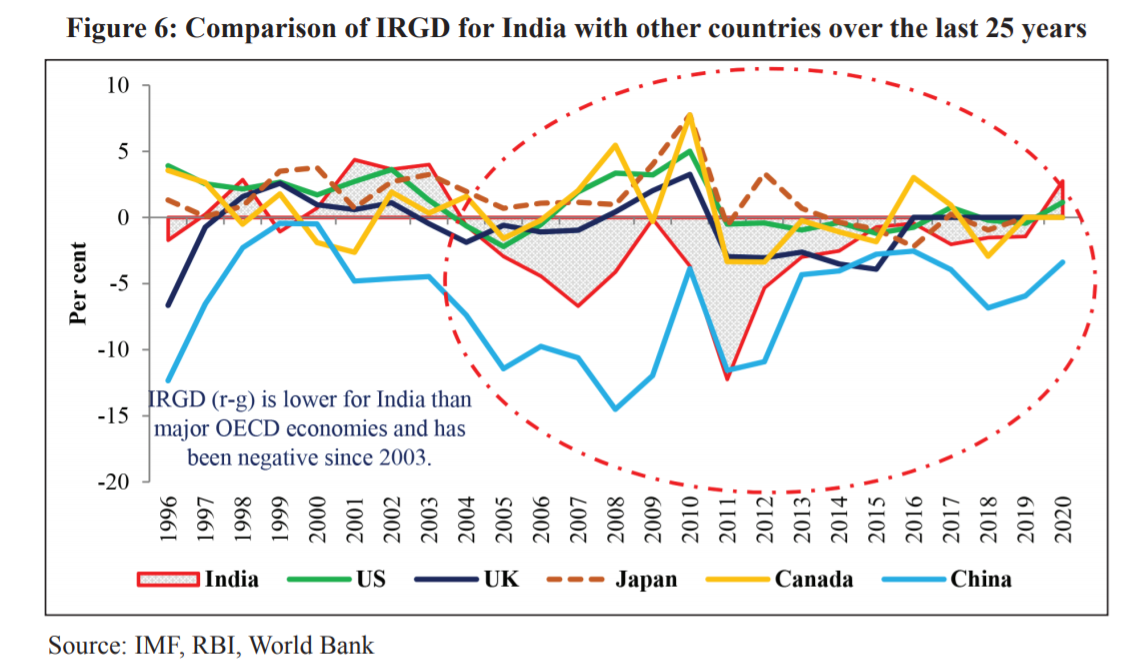 Distribution of Debt Between the Centre and the States:

Nature of Rate of Debt:

The Economic Survey concludes that India’s debt will remain sustainable due to the following factors: