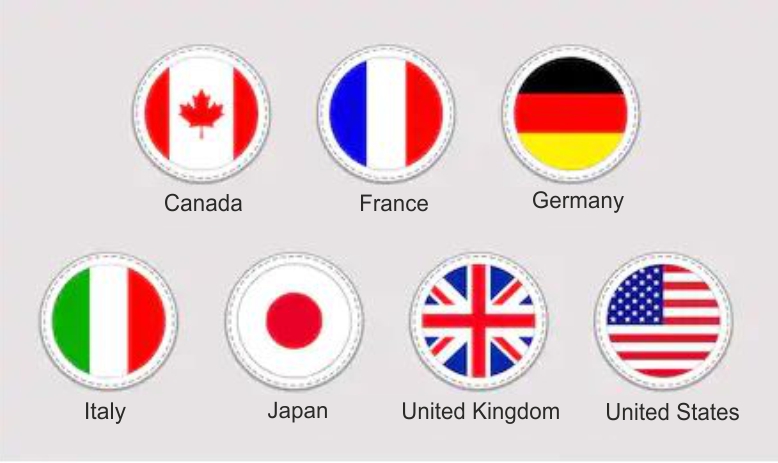 Difference between G7 and G20 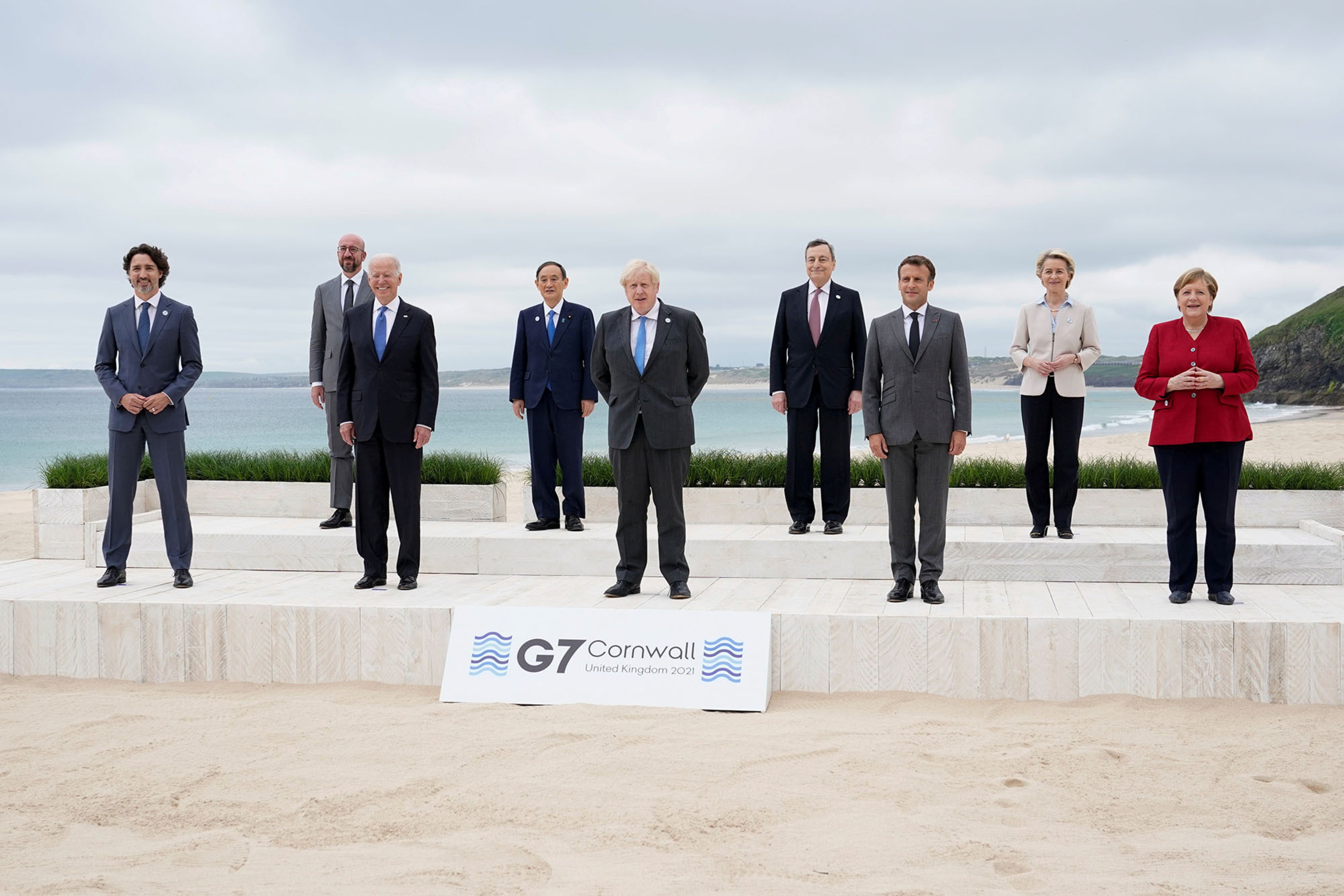 India is a natural ally for the G7.

Global issues that need to addressed in order of priority are: