Here is the list of some important case studies from October 2020 that can be quoted/used in UPSC CSE Mains answers/essays.

The movement to Save Aarey 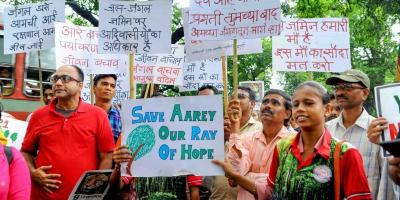 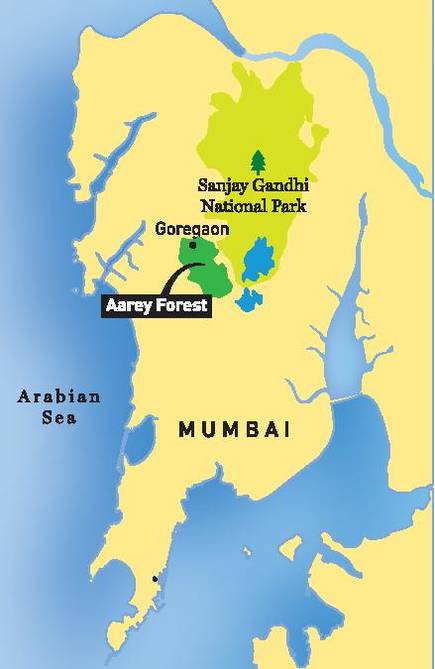 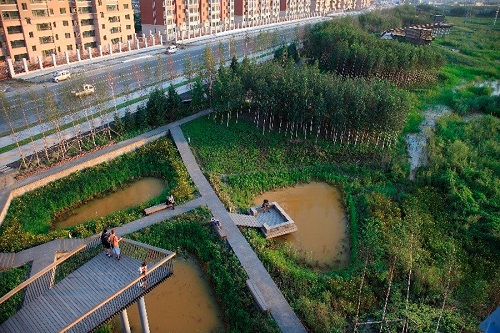 Many urban cities have experienced heavy rainfall and flooding in India during this monsoon. Major causes are rapid urbanization, lack of planning, poor sewer management and concrete structures which are impermeable. Sponge city is a concept which has been discussed as one of the solutions for urban flood management.

What is a Sponge City?

A sponge city will include:

Benefits of a Sponge City:

Learning from past mistakes: It’s time to save urban rivers

The worrying state of rivers: 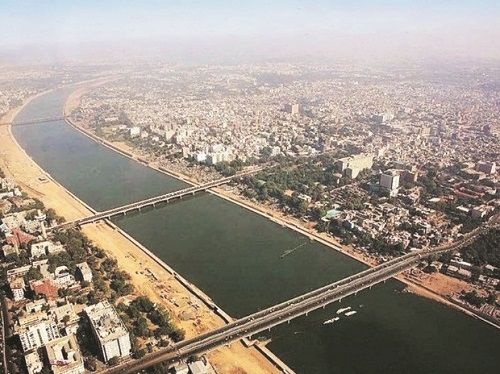 What could be done?

Lessons from 2018 floods: Kerala shows the way forward by adopting tested techniques of developed countries in flood mitigation and management. 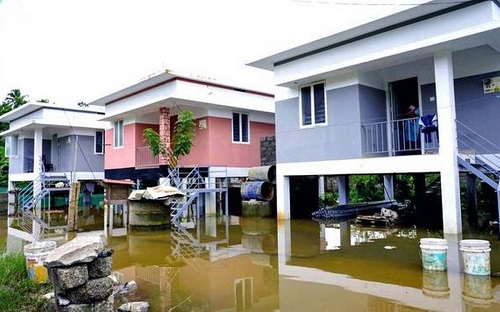 Crime against Scheduled Castes, Scheduled Tribes saw a rise of 7% and 26% in 2019: NCRB

Context: A Three judge bench of Supreme Court has held that the length of a prison sentence or the gravity of the crime cannot be the sole basis for denying a convict premature release from jail.

What is Reformative or Restorative Justice?

Relevance: Science and technology- developments and their applications and effects in everyday life, Achievements of Indians in science & technology; indigenization of technology and developing new technology. 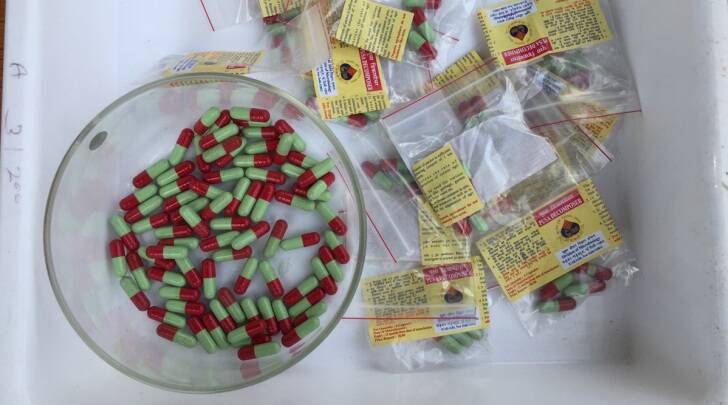 The menace of stubble burning: