President's Address in the House

Governors of States in India

The central bureau of investigation (CBI)

Context: A high-powered committee, headed by the Prime Minister and comprising Chief Justice of India (CJI) and Leader of the opposition in the Lok Sabha, met to finalize the choice of the next Director of the CBI.

What is Sedition law?

The Kedar Nath Singh vs State of Bihar case (1962)

The tussle between Central vs Union Government

Context: Recently, a controversy erupted over the new DMK government referring to the government of the Prime Minister as the ‘Union government’ instead of ‘central government’.

Reasons for use of Central or Union Government: 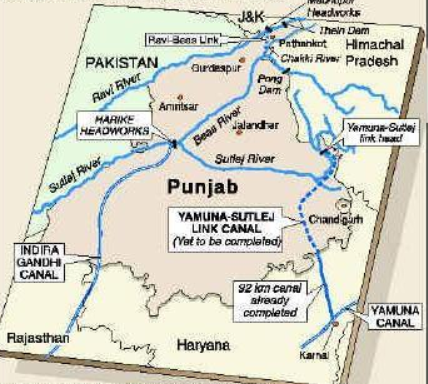 Context: Andhra Pradesh alleges that Telangana has been drawing Krishna water from four projects for hydropower generation without approvals from the Krishna River Management Board (KRMB).

Context: The Karnataka government has decided to come up with an action plan to start the Mekedatu drinking water project amidst opposition from Tamil Nadu (TN).

Why does TN objects to the move? 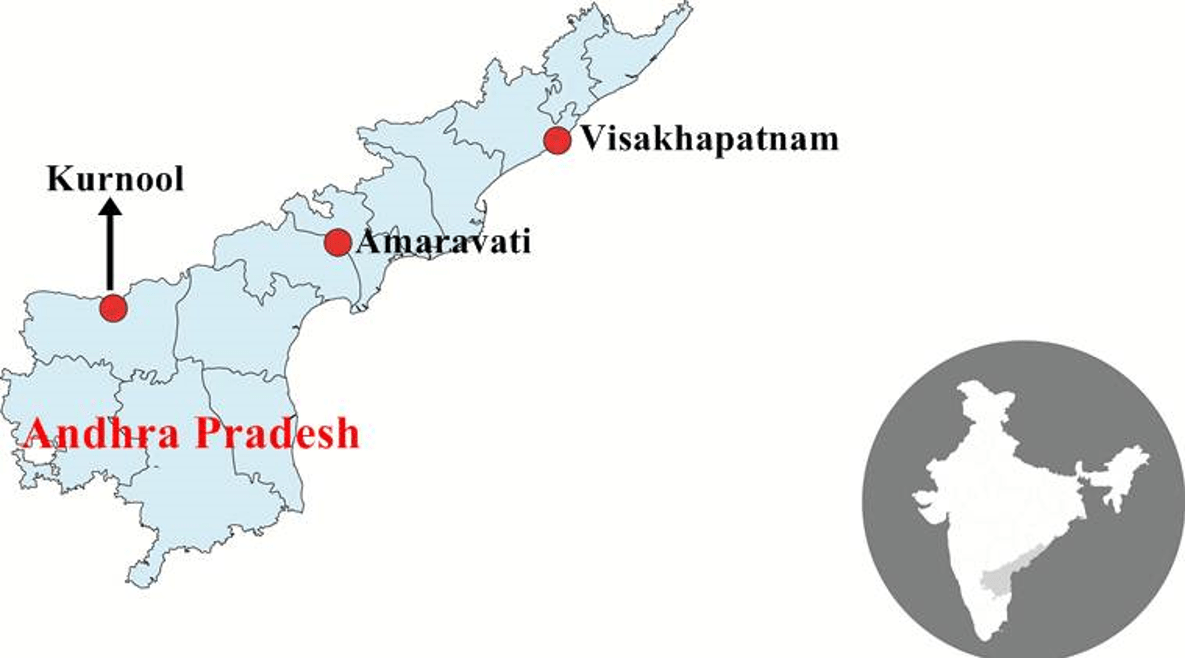 Anglo Indian community wants to be designated a separate minority

Rules for administration in the Union Territory of Jammu and Kashmir

Delimitation in Jammu and Kashmir

Context:  Lt Governor of J&K has dismissed 11 government employees for alleged terror links under provisions of Article 311(2)(c) of the Constitution.

Cases in which the safeguards do not apply:

Sixth Schedule of the Constitution of India

Clause 6 of the Assam Accord

Context: Recently, there is a debate in Tamil Nadu over an alleged attempt to bifurcate the state, after some political handles were seen supporting the idea of 'Kongu Nadu'. 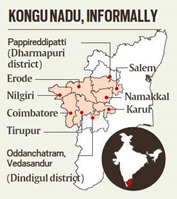 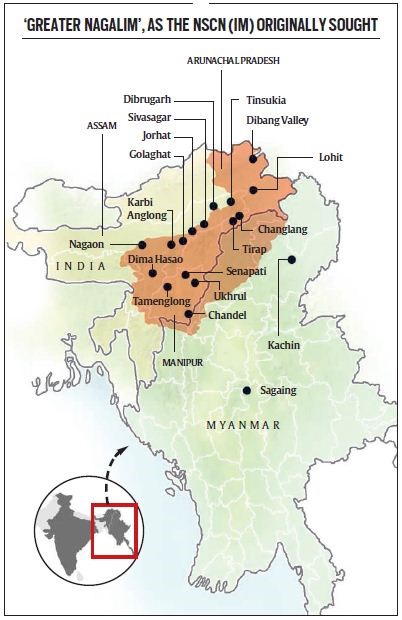 NO SEPARATE FLAG FOR NAGALAND

Power of states under the Disaster Management Act to override UGC 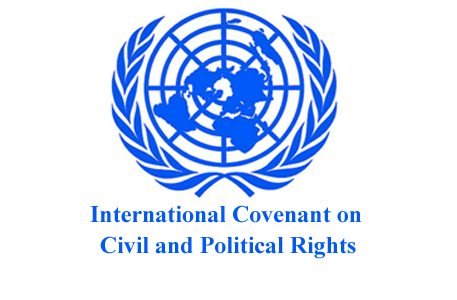 Context: The Information and Broadcasting Ministry has proposed a new Cinematograph (Amendment) Bill, 2021. It allows the Union government to order a ‘re-examination’ of an already certified film if there are complaints against it.

The motion of thanks to President’s Address

Election of Speakers and Deputy Speakers

Context: The Maharashtra Legislative Assembly has been without a Speaker for most of this year. Recently, it concluded its two-day Monsoon Session without electing a Speaker.

Election of Speaker and Deputy Speaker :

Role of Speaker and Deputy Speaker:

More about the Legislative council:

More about Repromulgation of the ordinance:

Krishnakumar Singh vs State of Bihar (2017):

Tools and motion for discussion:

Roles and limitations of Select Committees

Question Hour in the Parliament

When can MPs be suspended from the House?

Right To Restitution For Victims Of Crime

Consent Of Attorney General For Initiating Contempt Of Court Proceedings

Disabled are entitled to the same benefits of SC/ST quota: SC

States can have sub-groups among SCs/STs: Supreme Court

Differences between the US and the Indian electoral system

Comparison of Indian and French model of secularism

Comparison of pardoning powers of US and Indian presidents

Constitutional provisions for the safeguard of cow slaughter

Right to counsel in custody

Basic Structure of the Constitution

The Constitutional Right To Protest

Those Not Wearing Masks Are Violating Other Citizen's Rights